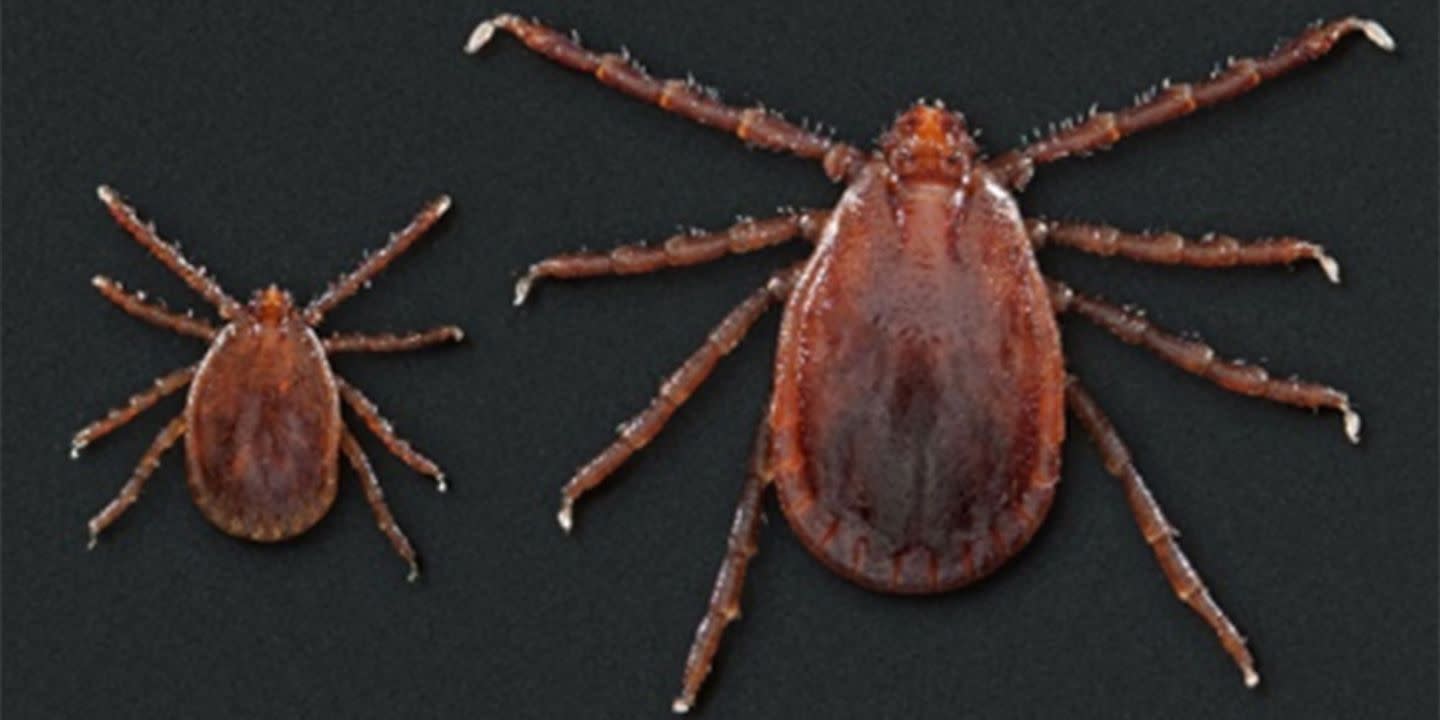 An Invasive Asian Longhorned Tick Is Slowly Spreading Throughout the U.S.

An extremely tiny, invasive Asian longhorned tick—known for killing livestock and carrying disease-causing pathogens—has been discovered in Ohio. The tick was found on a stray dog in Gallia County, which was later sent to a nearby shelter, per officials with the Ohio Department of Agriculture (ODA). The tick was then sent to a federal lab, where the species was confirmed.

This tick was first identified in New Jersey in 2017 and can be found in typical tick habitats, such as grassy or wooded areas. So how did it get to a Midwestern state—and should 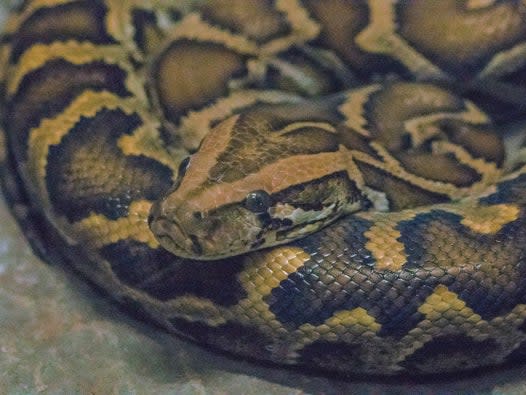 Could invasive alien species cause another coronavirus?

by Myrtle Machuca on July 6, 2020 in Pets Grooming

Invasive alien species are increasing the threat of emerging infectious diseases, a new study from a global research team has warned.

Alien species – animals, plants and microbes – are those introduced by people in regions where they do not naturally occur, either intentionally or by accident. Many thrive in their new locations and can cause harmful impacts on the environment, human health and the economy.

Florida tells residents to humanely kill these invasive, toxic toads that are lethal to pets

A species of warty, toxic toads is invading Florida backyards as it multiplies across the southern part of the state.

The cane toad, also known as the bufo toad, is a poisonous amphibian that, when provoked, can produce a milky white toxin on its back, a substance that is particularly dangerous to house pets.

The toxin could leave a dog or cat in serious distress or dead in as little as 15 minutes, according to the Florida Fish and Wildlife Commission.

The creatures breed after periods of rainy weather, according to Toad Busters, a south Florida company specializing in the

Just as Americans were getting used to the idea of “murder hornets” in the U.S., officials are warning that an invasive lizard that can grow to up to 4 feet long has established itself in two Georgia counties.

The Argentine black and white tegus, which are not native to the U.S., were first spotted in Florida — but now, officials believe the lizards have established themselves in Toombs and Tattnall counties in Georgia, John Jensen of the Georgia Department of Natural Resources’ Wildlife Conservation section said in a YouTube video.

Jensen explained that wildlife officials are working to remove the