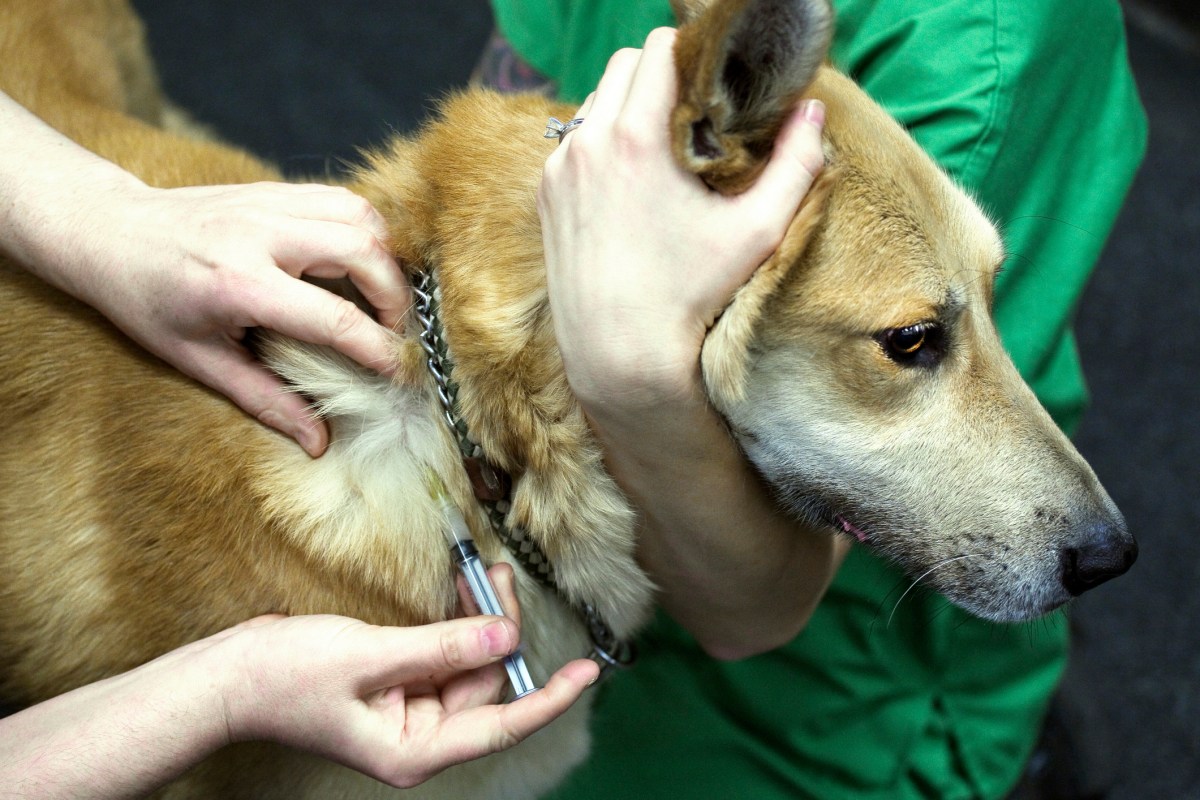 RUSSIAN officials have approved the ‘world’s first’ Covid vaccine for pets that reportedly stops the mutation of the virus between animals and humans.

Mass production of the life-saving shots, Canivac-Cov, could be launched as early as April to protect our furry friends, according to Russia’s Federal Service for Veterinary Supervision, Rosselkhoznadzor.

The Federal Centre for Animal Health began developing the miracle vaccine in spring last year after authorities were flummoxed by the transmission of the deadly virus from humans to our animal companions. 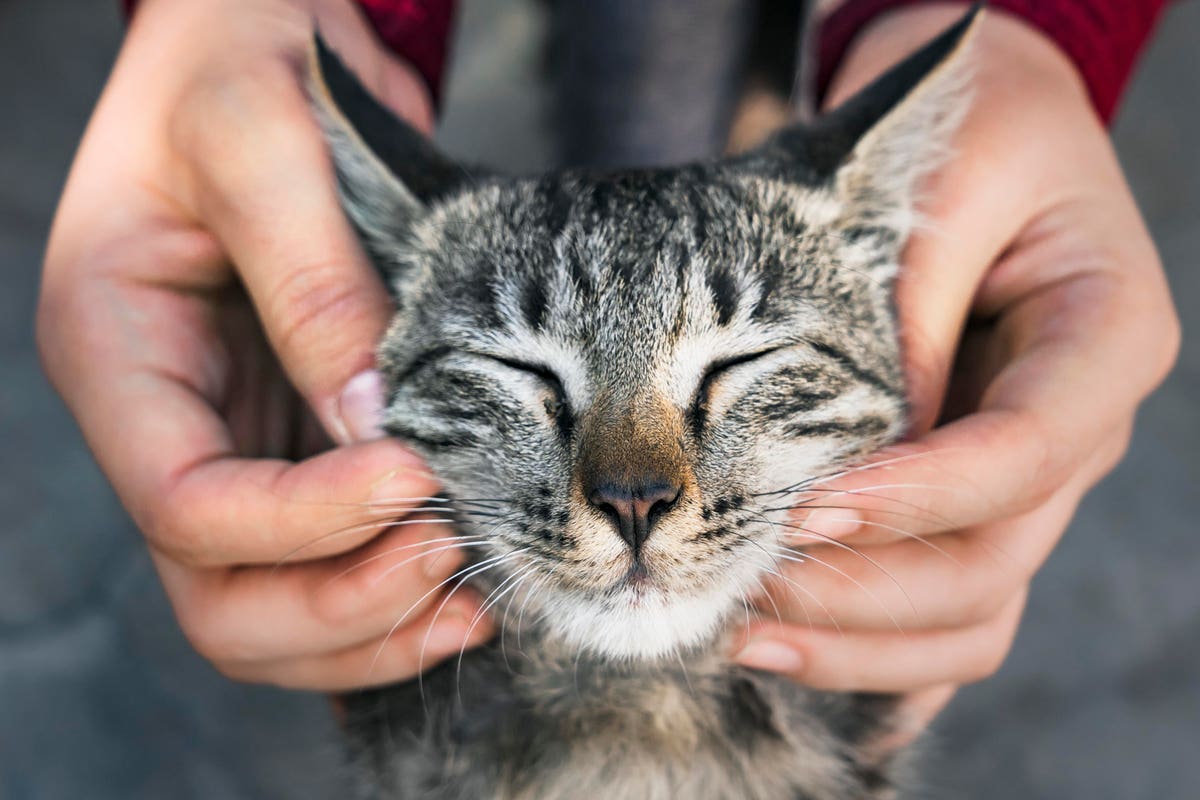 Russia Is Developing A Covid-19 Vaccine For Pets And Mink

by Myrtle Machuca on December 15, 2020 in Pets Grooming

Scientists in Russia are close to completing clinical trials on a Covid-19 vaccine for pets and mink, Reuters reports, a development which could reassure a floundering fur industry that has been left reeling after several of the world’s largest producers of mink, which are prized for their fur, culled millions of the animals in order to control outbreaks of Covid-19 that sometimes spread back to humans.

The vaccine, which Russia’s Federal Center for Animal Health began developing after authorities had determined the ability of